Trichotillomania is a common hair pulling disorder affecting between 2% to 5% of the population. Get help to cope with it, manage pulling urges, and live a happier, more confident life. 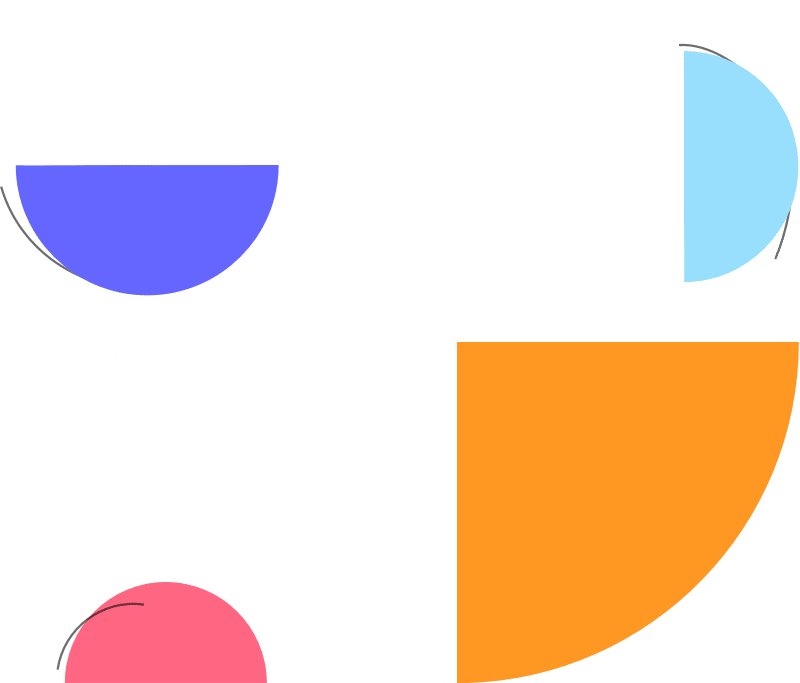 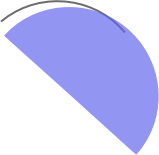 Get the support you need

Get a better understanding of what this hair pulling disorder is, why it occurs and how it shows up.

Try these resources developed to help people who pull from their head, eyelashes or eyebrows.

Find a therapist or coach with Trichotillomania knowledge for 1-1 sessions in person or by video call.

Is your teenager or pre-teen pulling out their hair? Find out what to do and what to avoid.

You are not alone – join the GROW community forum for people dealing with trichotillomania.

Help us raise awareness of Trichotillomania & inspire others by sharing your story on the Blog. 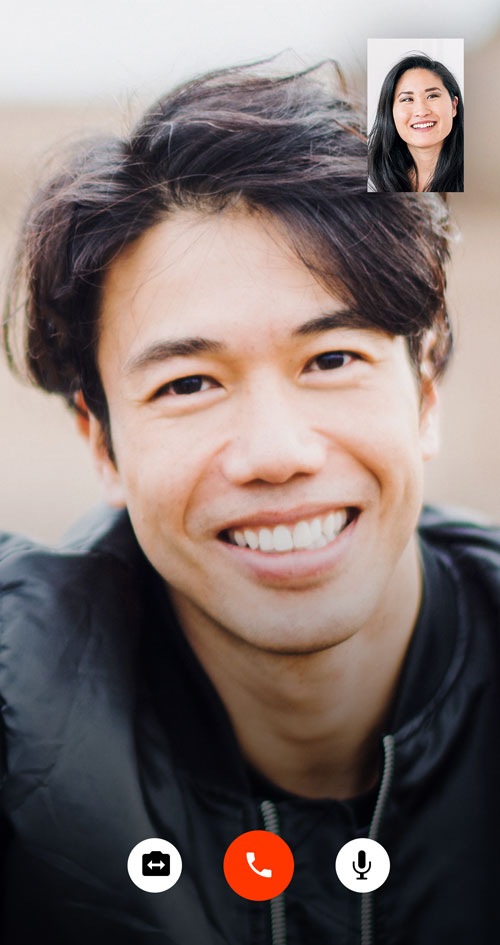 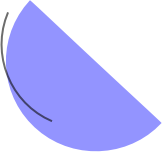 This 2 minute online self assessment quiz is designed to help you know if you’re showing signs of Trichotillomania.

You are not alone

You have nothing to be ashamed about. Millions of people around the world are also coping with Trichotillomania every day, just like you. 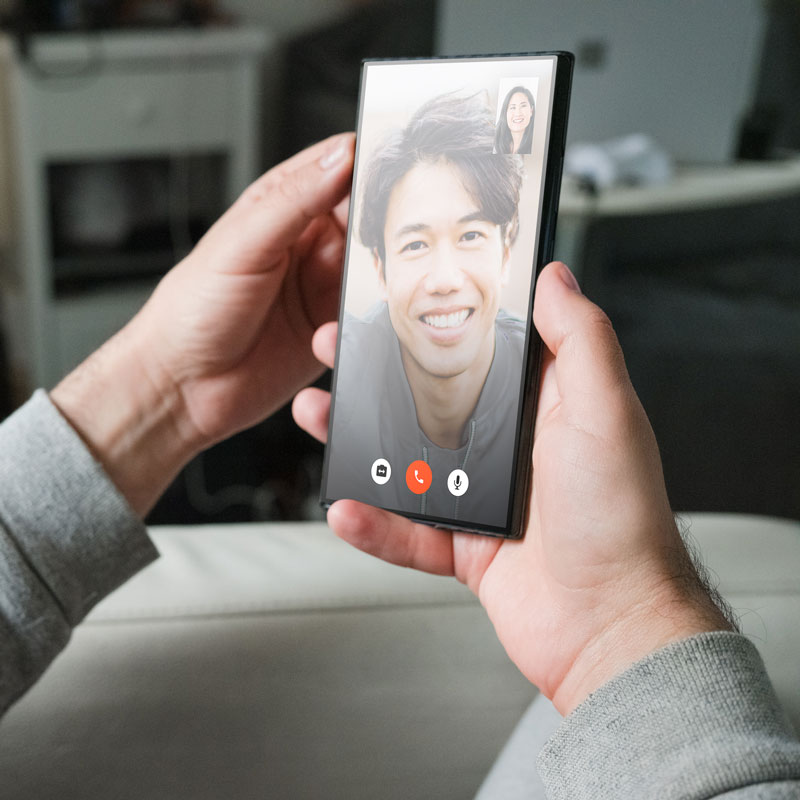 Stress & tension build up with the urge to pull

can't think of anything else during urge to pull

Relief once the right hair has been pulled out 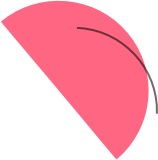 Join the private & confidential GROW community for people with Trichotillomania and get access to resources, support and advice.

YES I'M READY TO GET SUPPORT

Watch our 2 minute animated video which helps give an understanding of what Trichotillomania is and how it feels to have it.

People who have trichotillomania didn’t choose to have it – it’s not their fault. It’s a condition that usually starts around puberty, and it usually won’t just go away on its own.

So don’t be that person who says this to someone with trichotillomania. It’s not cool.

“It started for me when I was about 11. I remember feeling like the hair in a specific part of my head felt like it was burning and the only way I could relieve it was to pull the hairs out. Over a few months, the bald patch got bigger and bigger until it was impossible to hide and my mom was so angry at me, but I couldn’t stop it. Everyone in my family kept saying “just stop pulling” but I didn’t know how to make the feeling stop so I didn’t have to pull my hair out.”

“I’ve been pulling out my eyebrows since I was around 13. Sometimes it feels like the roots of specific brow hairs are too big and the only way I can relax and feel relief is to pull these types of hairs out.”

“I absent-mindedly pull out my eyelashes nowadays. It started with needing to pull out particular lashes when I was younger, but now I find myself casually pulling them out while in bed watching Netflix. It’s like my brain temporarily switches off, I pull out a bunch of eyelashes, then my brain switches back on and i’m so angry at myself for doing it again.”

The page you requested could not be found. Try refining your search, or use the navigation above to locate the post.

Find a therapist to speak with. 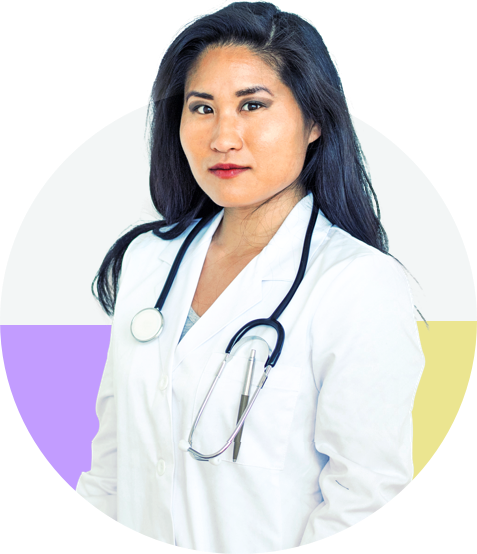